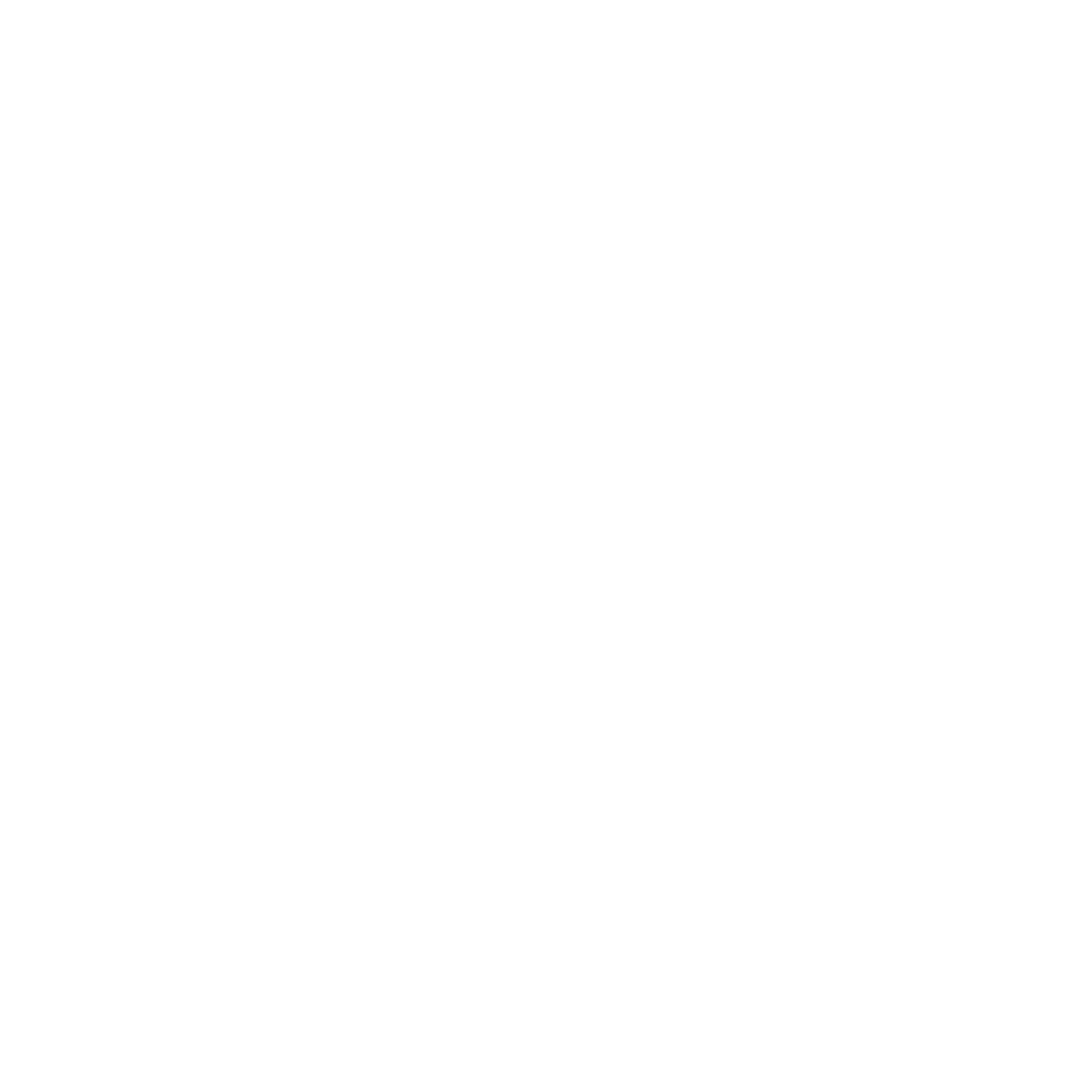 What is the main cause of Bipolar Disorder?

The exact cause of the bipolar disorder is not fully understood, but it is believed to be a combination of genetic, biological, and environmental factors.