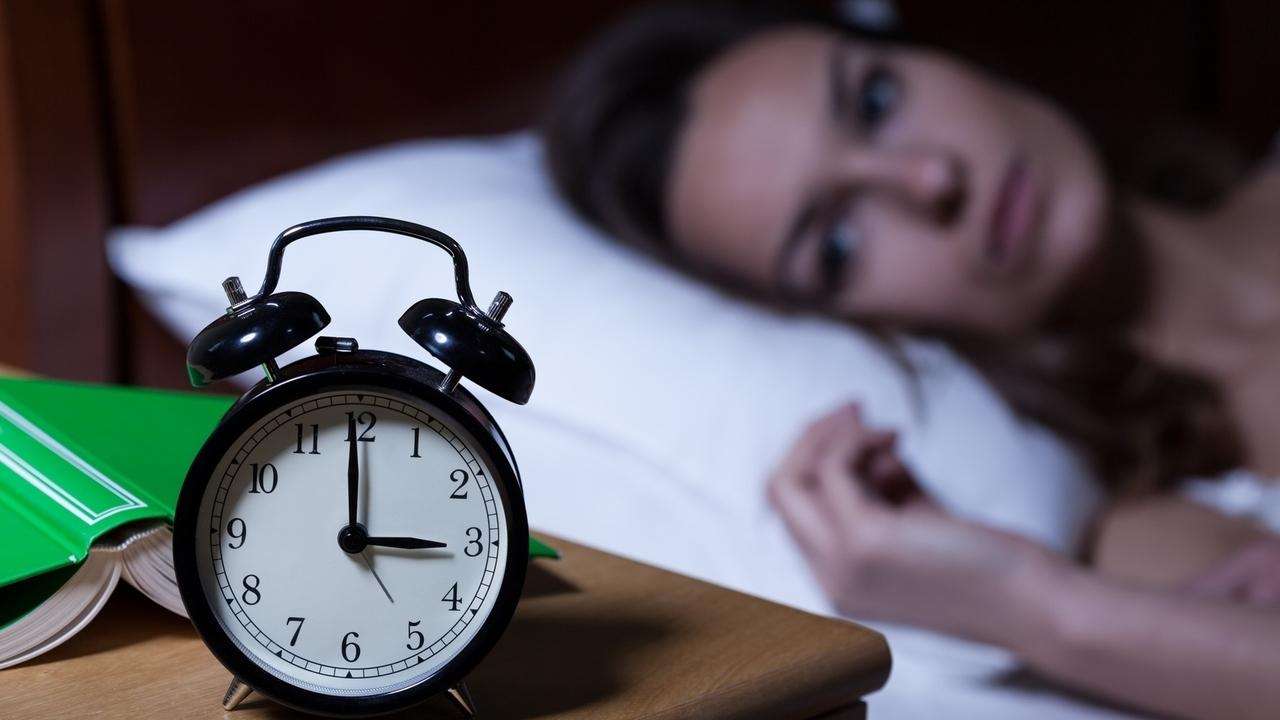 Insomnia literally means sleeplessness, a state in which an individual is unable to enjoy a sound and restful sleep. It is a condition with which majority of particularly the educated mass is suffering from in recent time.
Sleep is one of the most essential factors necessary to maintain a harmonious functioning of the constitution,which is composed of mind and body. Sound sleep offers an opportunity to the body and mind to get refreshed by releasing the tension, accumulated the day prior and enabling the individual to once again get ready to face the environmental onslaughts, keeping physiological functioning within normal limits, It is for this reason adequate sound sleep of about six hours, is as much necessary as food, water and air to maintain a good health. 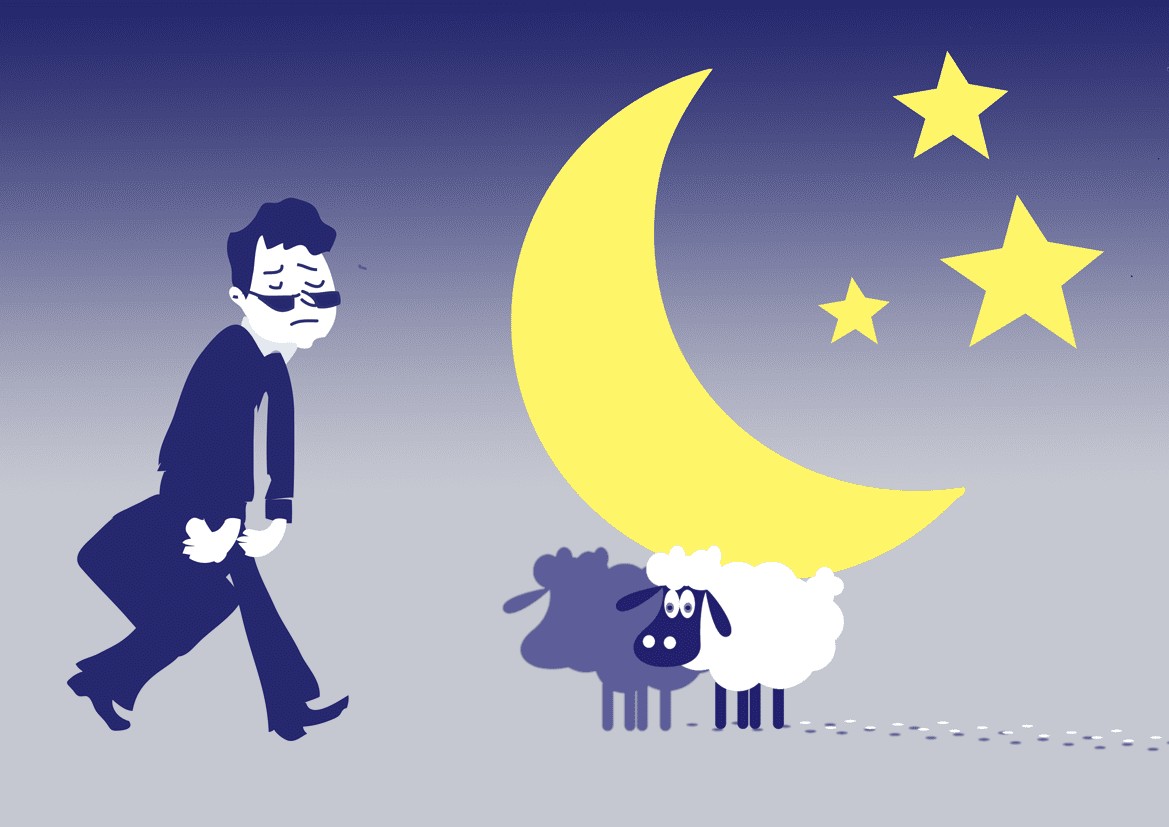 Nowadays, during the time of so called modernization, the living of an individual is becoming more and more mechanical and competitive right form the day he is born till the day of his death. Day in and day out, he or she is exposed to various forms of painful as well as pleasureful experiences, both of them having their corresponding effects on the mind and body. In, this competitive world every individual feels that he or she posses all the, rights, capability and privileges to achieve the maximum. It is a pity that very few understand their own limitation. A healthy competition by itself is a good phenomenon but when it becomes unhealthy which is the usual case, it leads to undeserving demands and wants, one tries his or her level best to achieve these fabricated and hypothecated goals. Many a time s each and every want, is difficult and sometimes beyond reach, to achieve, thus leading to States of restoration, disappointment, mental agony and a feeling of defeat. All these states thought factual are difficult to accept, gradually thy get buried in our subconscious mind in the form of unresolved conflicts. After a Cretan period when they cross a threshold, they are expressed, initially through mind in various form of various forms of illusions, delusions, or disturbed mental function and later on through body in the form of a number of stress symptoms. All of these disturbed mental and physical state ultimately resulting disturbed sleep. Mental worries wither factual or temperamental, brooding tendencies as in introverts, fears, anxieties etc. also considered to be wish fulfilling penomenonal experiences by an individual. But when a particular wish or demand is not fulfilled in reality, thy are seen in modified forms as dreams. Hence, dreams also become one of prominent reason for reducing the depth of sleep.
In addition to these, there are number of physical expressions like itching, pain, burning etc. Which are usually more felt at night, disturb sleep. Thus, we have seen that Insomnia or sleeplessness is not a disease by itself, rather it is an expression of disturbed Constitution may be at mental or physical level.
EFFECTS OF SLEEPLESSNESS
Disturbed sleep or lack of sleep as, is of no much value, It is the repercussions of these, whether on mind or on the body which makes it worth considering whenever an individual is devoid it normal quota of sleep it expresses itself in the disturbance of various physiological functioning of the constitution. The most common being irritability, hypersensitivity, undue worries, fears, nervousness, headache,gastric disturbances like acidity, constipation, body ach, urinary complaint etc. Majority of these symptoms are temporary and short lasting but if sleeplessness continues for a prolong period then they develop in tofull-fledged chronic disease involving different target organs.
MANAGEMENT
To begin with a detailed life history of the patient is taken so as to assess the factors which disturb sleep.
1. GENERAL MANAGEMENT:
(a) Appropriate psychotherapy , diet along with regularization of modes of living are advised. Attempts are made to either reduce or avoid factor’s (mental well as physical) Which disturb natural sleep to come.
(b) Exercise light freehand exercises, Early morning walk, yogasana, or Tub bath must be encouraged. At the time of going to sleep thoroughly relaxing the muscles of the body is to practice with shavasan.
(c) Drinking a glass of hot milk just before going to bed is advised which may a help to initiate a good sleep.
(d) In some cases reading material of interest issuggested before going to bed so as to divert the trains of thought inhibiting sleep to venture.
(e) Never get Anxious about sleep before going to bed.
2. MEDICINAL TREATMENT
Medicines must be resorted to only incases when the above measures/step fail to yield desired results. In homoeopathy there is no specific remedy like Tranquilizers to induce sleep, Of course there are a number of drugs which do help in bringing about normal sleep provided they are selected on the basis of total number of characteristic symptoms form which the patient suffer. They are administered on the principles laid down by the master. Nevertheless. The commonly indicated remedies for sleep disorders may be enlisted as under – Pulsatilla, kali phos, Ignation, Coffeatosta, Ammo valer, Aquilegia, Daph ind.
Mother tinctures like passiflora, piscidiaand Bach flower remedies like Scleranthus White chestnut.
Finally, it will be not be out of place to caution that sleep must never be induced with the help of any medicine without tackling the fundamental cause. The reason being it is one of the expressions, which indicate the physician in regard to the dept of the diseased contitution.If such a mistake is done and sleeps is brought about with the help oftraqulis or even with the so-called homoeopathic specifics then the case will become more complicated and difficult to cure.
favorite_border 20 Thanks
bookmark_border Bookmark

Get Health Articles In Your Inbox 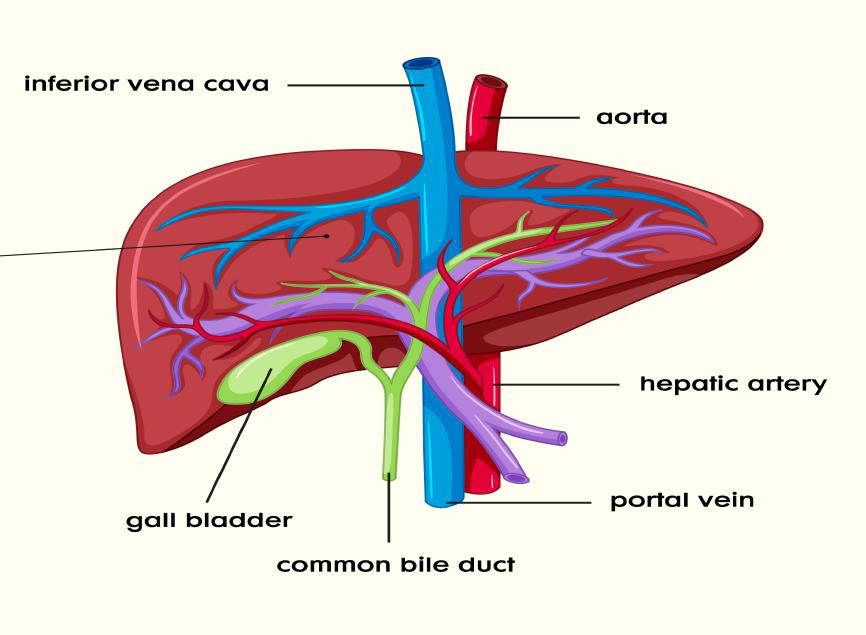 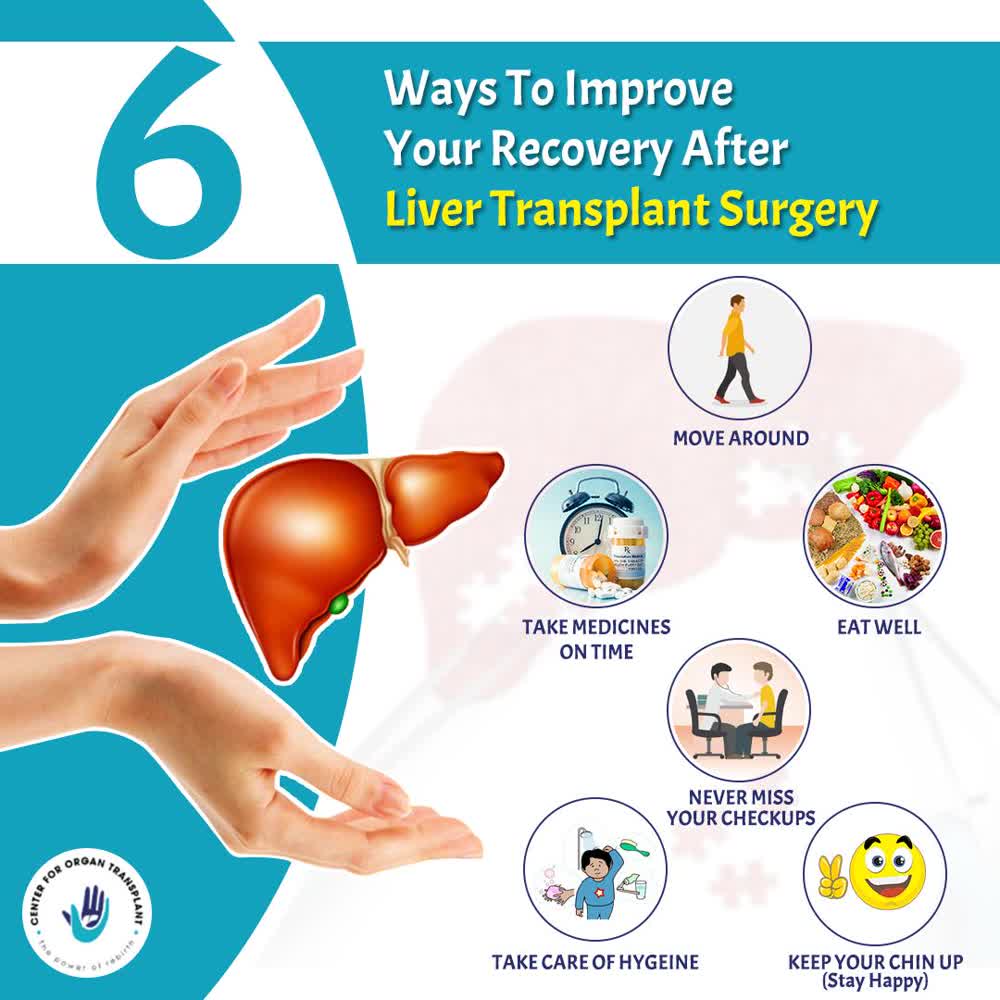 6 Ways To Improve Your Recovery After Liver T... 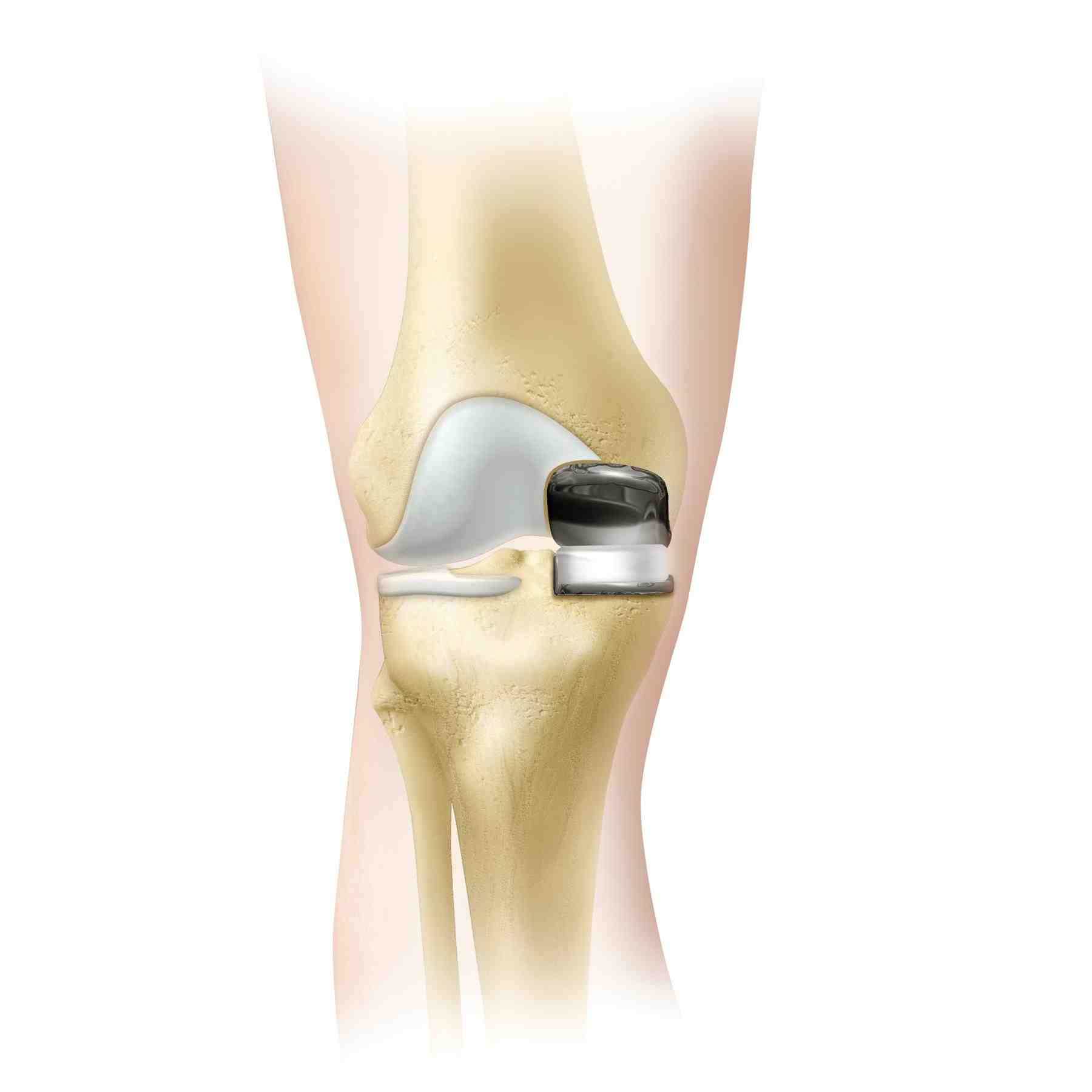 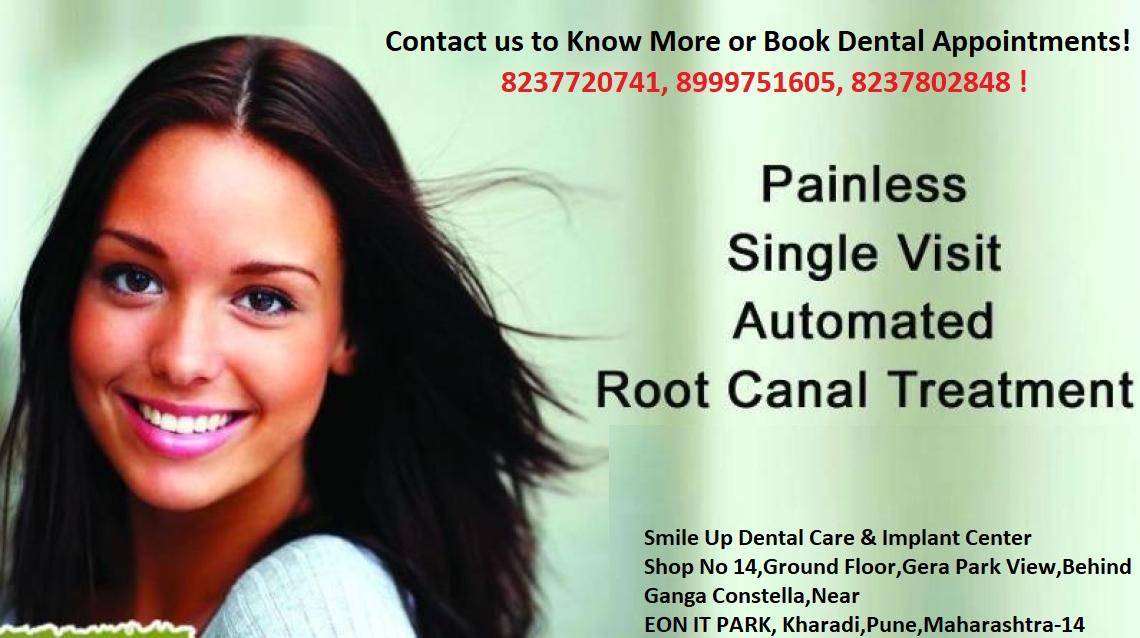 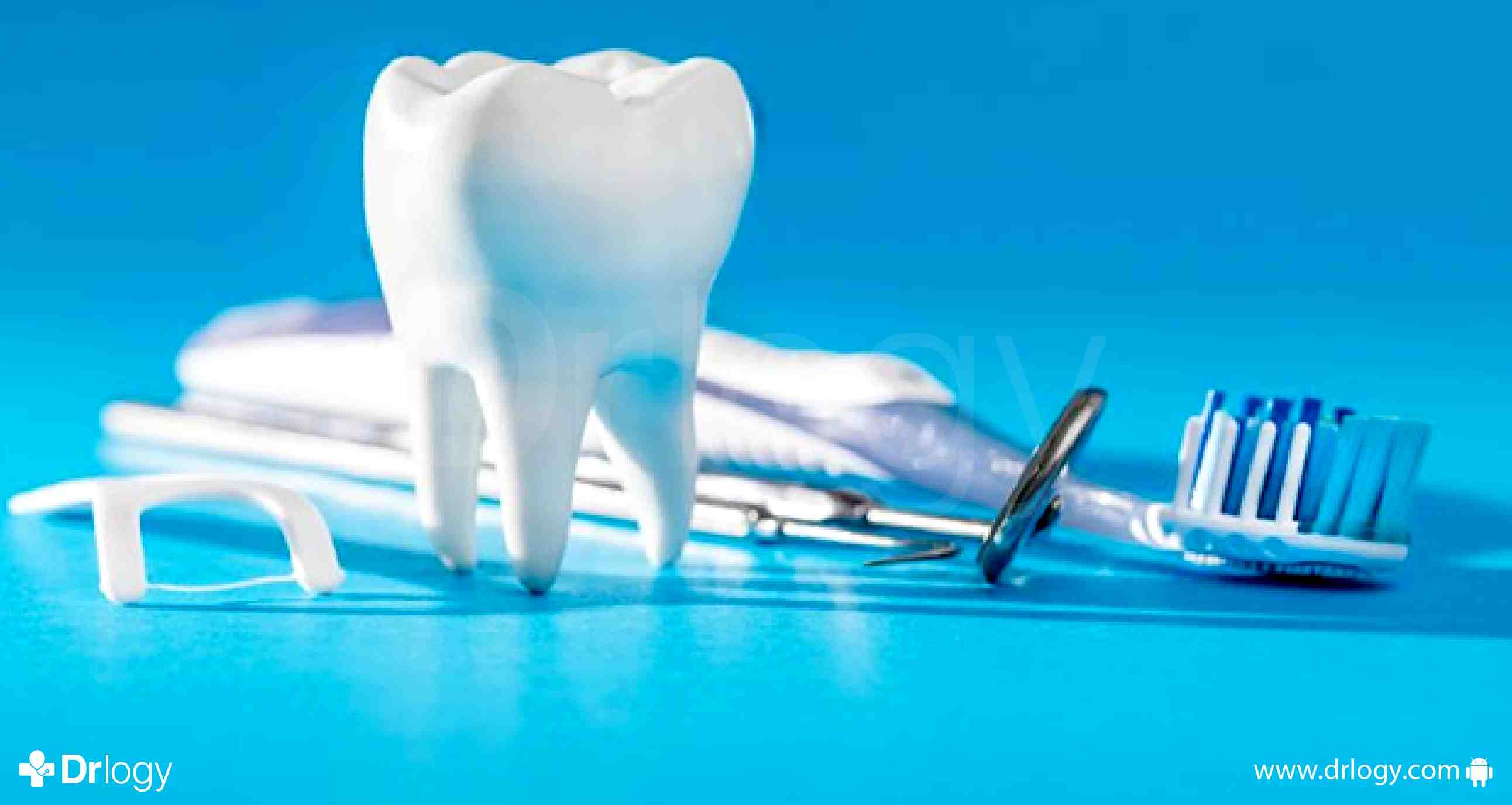 The Relationship Between Oral Health And Over...